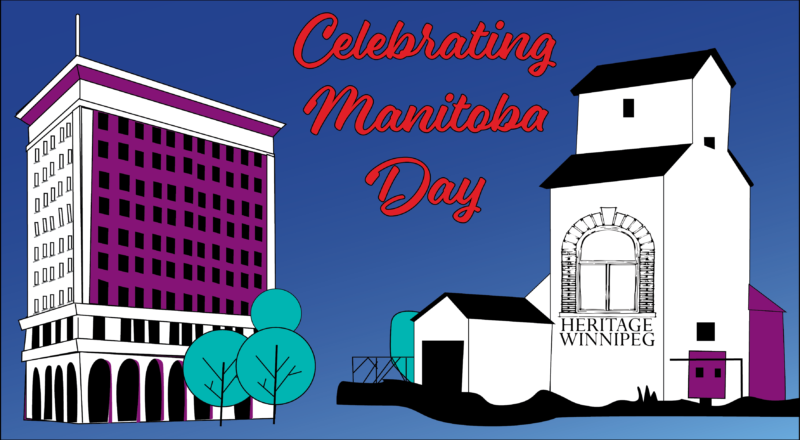 On May 12, 1870, Manitoba officially became a province when the Manitoba Act was created, passed by the Parliament of Canada and received Royal Assent on this day. We created a free activity booklet for children to celebrate 151 years of our wonderful diverse and vibrant province. In it, you will find mazes, colouring pages, word searches, connect the dots, Manitoba fun facts and more! Download the FREE printable below.

Do you know the origin of the name ‘Manitoba’? The name comes from the languages of the Indigenous people who lived on the Prairies and travelled the waters of Lake Manitoba. At The Narrows of Lake Manitoba, winds can send waves crashing against the limestone rocks on the coast, creating a sound that is said to be the Manitou or Great Spirit (Manitoba-bau in Ojibway). This is the legend behind the name Manitoba. Thomas Spence (leader of the Canadian settlement near Portage la Prairie) was the first person to ever use the name Manitoba in reference to the lake and the surrounding territory.

Learn more about Manitoba’s history through its historic structures with the Heritage Winnipeg Blog! 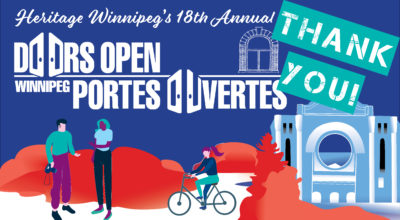 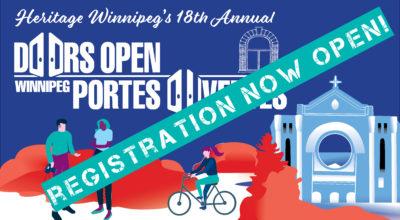 We are getting closer and closer to this year’s Doors Open Winnipeg event! You can now register online to visit all your favourites on September 11 and 12. Go to the Doors Open Winnipeg website to find registration information on the page of each individual building, event and tour. To help keep our community safe,… 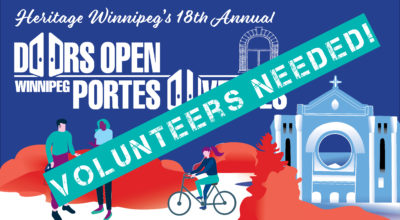 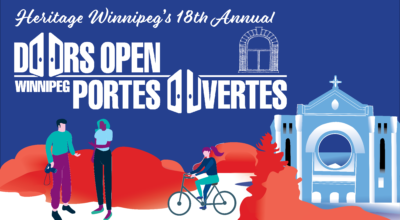 It’s almost time for this year’s Doors Open Winnipeg! In order to keep everyone safe and to follow public health orders, nearly every building requires you to register for a time slot. This will ensure we can keep social distancing and capacity limits.  Registration will open starting September 3rd, 2021 @12pm CT 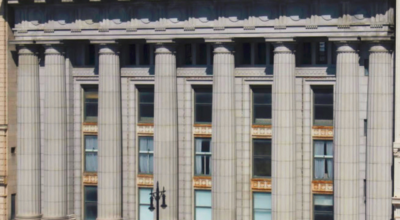 The month of July is Historic Places Days presented by the National Trust for Canada with the support of Parks Canada.  This event has been a celebration of the stories behind the historic buildings, sites, and landscapes of Canada. To learn more about the event you can read our blog and visit their website. Heritage Winnipeg… 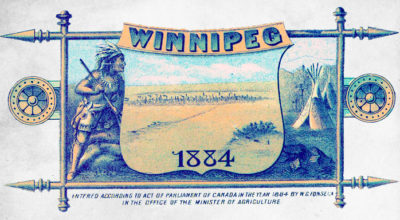