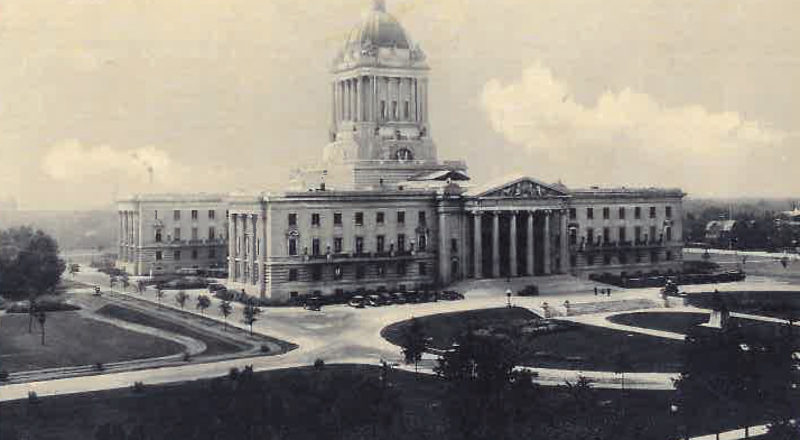 When the Manitoba Legislative Building officially opened in July of 1920, the relief must have been palpable. A series of delays had pushed the construction back significantly; construction had begun in 1912, and now after eight years of being plagued by scandal and war, it was finally open.

This would be Manitoba’s third legislative building. When the Manitoba Legislative Assembly met for the first time, on March 15th 1871, their meeting was inauspicious by modern-day standards. Manitoba was new to confederation, and still relatively small, which meant there were no grand meeting halls and no building specifically constructed for the Manitoba Government. With few options, they would meet on the upper floor of A.G.B Bannatyne’s residence. Bannatyne, alongside his father-in-law, Andrew McDermot, owned a significant amount of land in Winnipeg and was easily one of the town’s wealthiest men. For the time, then, his home would be a fitting place for the Manitoba Government.By the turn of the 20th century, plans for a bigger and more impressive government building were being made. When a design contest was put out around 1912, 66 entries came in from across the British Empire. English architects Frank .W Simon and Henry Boddington III won with their Beaux-Arts Classical Design. Allegorical images of wisdom, strength, and power are spread throughout the building – and much of the material used was sourced from Manitoba. The yellow-brown bricks come from Portage la Prairie, the red bricks from Roseisle, and the limestone is (of course) Manitoba Tyndall stone, taken from the quarries in Garson.

High hopes for the building were dashed not long after work began. Hired contractor Thomas Kelly fraudulently overcharged the Manitoba government thousands of dollars, and kicked some of it back to then-premiere Rodmond P Roblin. Once the scandal broke, Roblin lost power and Kelly fled the country – only to be caught and arrested several years later.

Perhaps the most persistent story to come out of this construction scandal is that of the missing columns; rumour has it that Kelly, on top of taking money from the project, was also pilfering material – and used columns meant for the Manitoba Legislative Building for his own front porch. This rumour was debunked, in 2018, by CBC News – and no one is entirely sure how it started in the first place.

Stolen columns or no, the Manitoba Legislative Building scandal captured the attention of the province from the get-go, and became such a popular talking point that Winnipeg tour guides began using it as early as 1917. William Housey’s “Seeing Winnipeg” bus tour ran throughout the 1910s, and took tourists past all the big attractions Winnipeg had to offer at the time. Not surprisingly, the construction site of the Legislative Grounds made the list of stops.

“That,” said the guide, pointing to the new parliament buildings where derricks swung load after load from the ground to the roof, “is Winnipeg’s ‘million dollar mystery’ for the building of which four men are on trial on fraud charges.”
1916-07-22 (Page 1)

Today, though, the Kelly scandal isn’t the only mysterious story swirling around the building.

Frank Albo, routinely nicknamed Winnipeg’s Dan Brown (of Da Vinci Code fame), is the go-to expert on the eclectic architecture at the Manitoba Legislative Building. Albo’s writings on the subject, and acclaimed tours, have garnered international attention and fascination. Albo posits that the building’s architect, Frank Simon, was a part of the Freemasons, a fraternal order that dates its origins back to the 14th century and that Simon took the Mason’s teachings to heart. Throughout the Legislative Building, you will find iconography that ties back into classical mythology. Medusa watches from above the grand staircase, two sphinxes guard the building’s main entrance, and sacred geometry (the idea that there are symbolic meanings tied to geometric shapes and proportions) was a key factor in the building’s design.

According to Albo, there’s more to this design that just paying tribute to architectural traditions of the past.

“[Simon] was trying to deliver a divine, subliminal message that would impel people toward virtues such as faith, hope, morality, and charity.”
(The Hermetic Code, 51)

Albo makes an engaging case that, given the layout and iconography, the Manitoba Legislative Building is built to be a modern-day Solomon’s Temple.

However, even if there’s no Masonic undercurrents to the building’s history, the Manitoba Legislative Building remains a striking part of Manitoba and Winnipeg’s heritage – and efforts are being made to keep it that way.

In October of 2000, the Golden Boy was taken down from his spot on the Manitoba Legislative Building’s roof (where he has stood since being placed there in November of 1919). Originally meant to be a simple cosmetic repair, the consulting team led by Dillion Consulting would learn that there was more damage than anyone had realized. The support rod had corroded down, and there were few around with the repair expertise needed repair the statue. The Golden Boy is unique, designed by French Sculpture Georges Gardet, and is very much representative of Manitoba. Tucked under one arm is a sheath of wheat, reflective of agricultural economy much of Manitoba was based on, and in the Golden Boy’s outstretched arm a torch points North, towards the wealth of resources available in the Northern Manitoba.

Getting the Golden Boy to Winnipeg in the 1910s proved to be something of a challenge in the first place. Officially titled Eternal Youth, the Golden Boy was meant to travel from France to Canada in 1918. With the war effort in full-swing, ships were being commandeered to serve in the navy – including the ship the Golden Boy had been loaded on to. For the rest of the year, the Golden Boy traversed the Atlantic, until finally arrived in Halifax in 1919. His journey continued by train, until he reached Winnipeg towards the end of the year.

Though he stands at a whooping 14 feet tall, few in Manitoba had seen the statue up close until 2000. Through the seven months of repairs, the Golden Boy would spend time at several viewing areas and over 500,000 visitors got up close to Manitoba’s iconic statue before being returned to his spot atop the Manitoba Legislative Building’s dome. The renovation project won Dillion Consulting an award from Canadian Consulting Engineers – and a Conservation Award from Heritage Winnipeg in 2001.

Further repairs have been undertaken in more recent years. Most recently was a 2017 project in the MB Legislative Chamber that netted the Manitoba Legislative Building a 2018 Conservation Award from Heritage Winnipeg for the preservation and addition of accessibility elements that are sympathetic to the original design.

The renovation project involved replacing old drapes and carpeting, and the removal of accessibility barriers in washrooms, offices and meeting rooms. New chairs were purchased as well, for $1,200 a chair. Prior to acquiring new chairs, much of the seating in the chamber were bolted to the floor and could not be adjusted – meaning that there was no way to move chairs around to accommodate wheelchairs. The newer chairs both matched the design and blue leather of the original seating, but allow for chairs to be moved if the need arises.

Investing in accessibility upgrades in heritage structures is a worthwhile venture – our public heritage buildings are something everyone should have access to, and it’s critical to remove as many physical barriers as possible to allow this.

The Manitoba Government has pledged an additional $150M in 2019 to continue renovations for the next 15 years. Masonry, mortar, and heating and plumbing systems need to be maintained and upgraded to keep the building functional.

Considered today to be one of the finest government building’s in North America, with proper care and maintenance the Manitoba Manitoba Legislative Building will stand to mystify and fascinate Manitoban’s for generations to come. 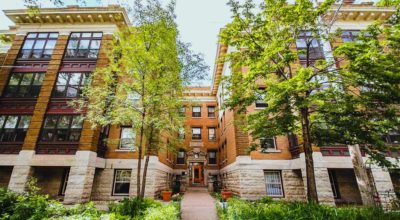 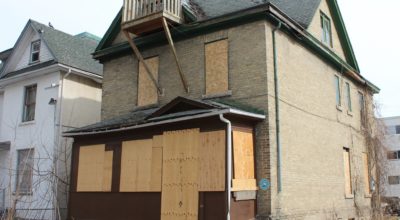 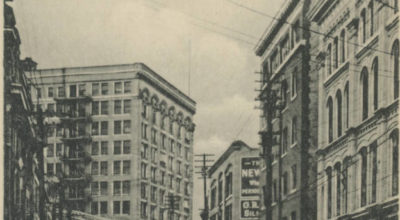 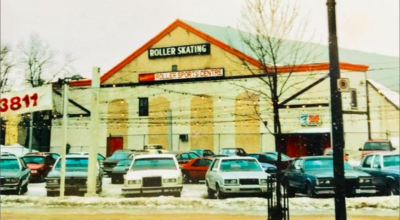 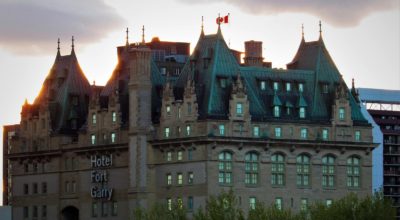 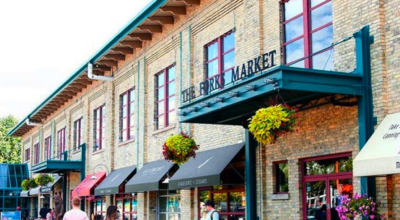