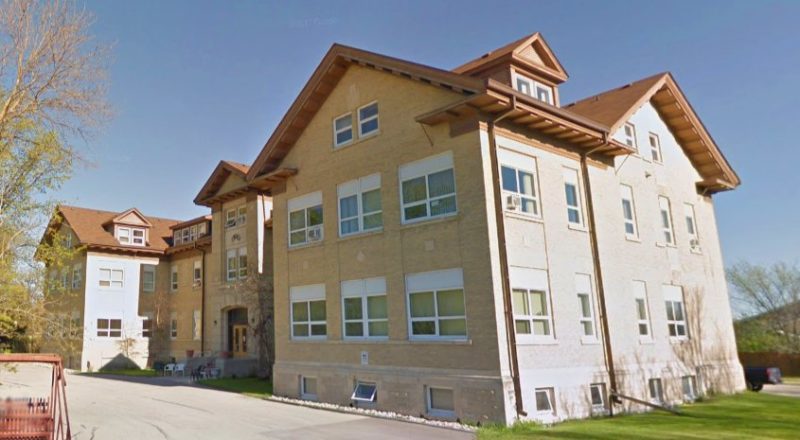 The 1923 Odds Fellows Home at 4025 Roblin Boulevard was officially nominated for a heritage designation at the Standing Policy Committee on Property and Development, Heritage and Downtown Development meeting on June 14th, 2022. The nomination was recommended by Councillor Kevin Klein of Charleswood-Tuxedo in early 2022 and the building was subsequently added to the Nominated List of Historical Resources by the Director of Planning, Property, and Development in April 2022. The nomination of the Odds Fellows Home was then appealed by the property’s developer, who also plans to build a new 199 unit multi-family building in the southeast corner of the site. Heritage Winnipeg, who has been working with the area’s residents, resoundingly supported the nomination. After speaking in favour of the nomination at the June 14th meeting, Heritage Winnipeg was pleased with the Committee’s decision. Now the Historic Buildings and Resources Committee will come back with their recommendation to the Standing Policy Committee on Property and Development, Heritage and Downtown Development Committee as to whether or not the building should be officially designated.

The Independent Order of Odd Fellows (IOOF) is an international fraternal order of Odd Fellowship, with its founding origins unknown. It is speculated that the peculiar institution dates back to the mid-1600s, with the first official recorded meeting being held in 1745 in England before spreading to the western world in the 1800s. The Odd Fellows prided themselves on their middle-class members, typically common labourers, which worked in collaboration to aid in the betterment of the community, specifically in times of hardship. Despite a mysterious past, the IOOF has remained consistent until this very day in the organization’s mission, to “Improve and Elevate the Character of Mankind.”

In the summer of 1916, the IOOF came to Winnipeg to begin their search for property, hoping to develop a large home for elderly members and their spouses, as well as orphaned children of deceased members. The vast, vacant property in the Rural Municipality of Charleswood fit the needs of the structure’s intent. Winnipeg architect J. H. G. Russell, known for some of Winnipeg’s finest buildings, was selected to design the housing project. However, construction was halted in 1917, following the beginnings of site excavation. The delay allowed for funds to accumulate, resulting in the possibility of a more expansive facility.

The second attempt at construction, resulting in the present-day building, began in 1922 and officially opened following a ceremony attended by approximately 850 people on March 13th, 1923. The opening ceremonies were dedicated to Lucian J. Eastin (IOOF Grand Sire of St. Joseph, Missouri) and notable speakers included Lieutenant-Governor James A. M. Aikins. 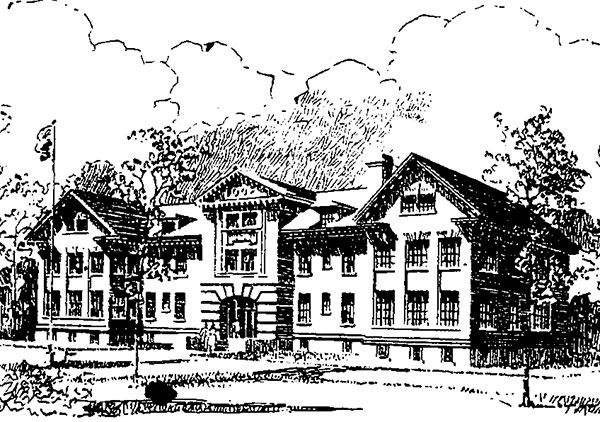 Since completing the Odd Fellows Home, several IOOF projects have been erected throughout the City, including the Independent Order of Odd Fellows Hall located at 72 Princess Street in the historic Exchange District. On September 8th, 1986, the Odd Fellows Hall was given municipal heritage designation, encouraging architectural preservation and preventing demolition.

After years of use by members, the Odd Fellows Home was forced to close in 1997 due to a lack of government funding. Since this, the building has been reconfigured to accommodate seven studio apartments and 25 single-bedroom suites. Following the completed renovations, the historical structure reopened in 2001 as an assisted living facility known as Assiniboine Links. Additionally, a private residential subdivision was later constructed between the building and the Assiniboine River.

The Odd Fellows Home has recently received significant attention due to the proposed new development near the historic building. Community residents are concerned about the increased traffic a large housing structure would bring and the green space that would be lost. While the Assiniboia Community Committee approved the new development’s rezoning application in January 2022, it denied the variance requests. Councillor Kevin Klein then recommended a motion to nominated the Odds Fellows Home for a heritage designation, which would prevent the historic structure from being demolished in the future to make way for more development. Heritage Winnipeg, which champions the thoughtful conservation of heritage buildings that contribute positively to their community, has been supporting the community in their efforts to have the building designated. Heritage Winnipeg is also working to ensure any additional development on the site surrounding the Odd Fellows Home is done in a manner that is respectful to the historic building, established landscape and current community. 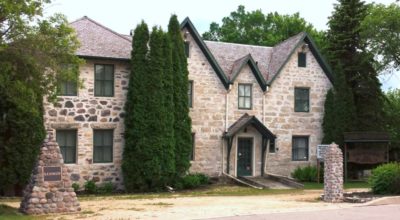 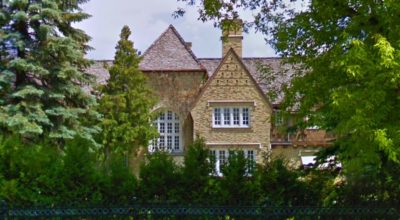 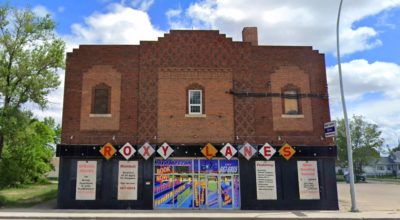 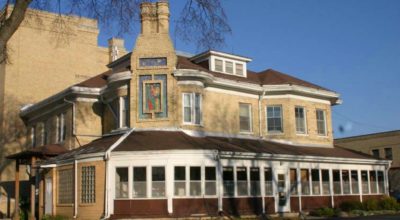 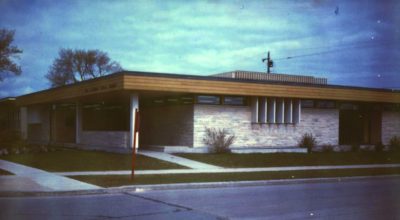 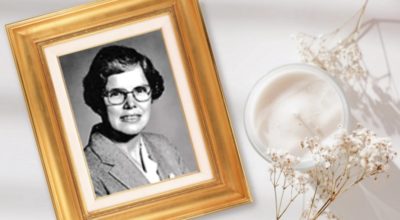