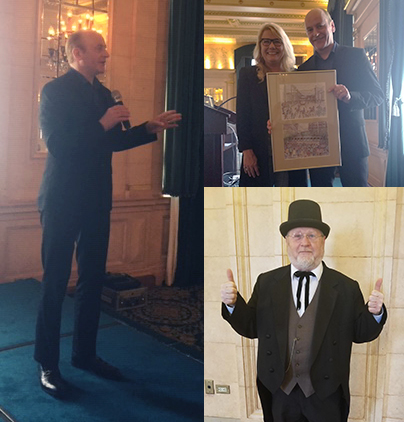 Thank you to everyone who attended
Heritage Winnipeg's 13th Annual
Spring Fundraising Luncheon!

The event was a huge success with over 150 people in attendance. A big thank you to our keynote speaker, Danny Schur, who has everyone excited about the 100th anniversary of the 1919 Winnipeg General Strike, and to Chris Wiebe of the National Trust for Canada who spoke about the upcoming National Trust Conference being hosted by Winnipeg in October. We would also like to thank our generous sponsors, the Fort Garry Hotel, WOW Hospitality, Mariaggi’s Theme Suite Hotel & Spa and Cafe Dario. 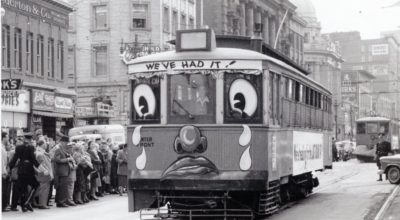 Help support the restoration of the Streetcar #356 through the GoFundMe Campaign.

In 1980, Heritage Winnipeg acquired Winnipeg Streetcar #356, accepting both ownership and responsibility for its continued preservation…

Congratulations to all the 2020 Annual Preservation Award Winners! Thank you to everyone who came out and celebrated the champions of Winnipeg's built heritage on February 18th, 2020. Special thanks to ThinkShift hosting the awards ceremony at the James Avenue Pumping Station! Be sure to read the NEW Heritage Winnipeg Blog for all the details… 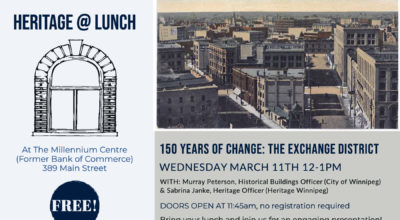 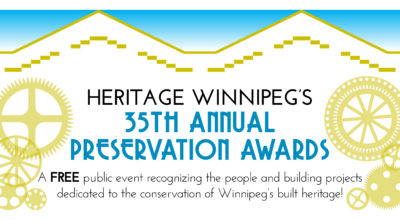 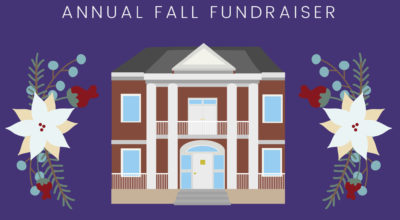 Thank you to everyone who attended Heritage Winnipeg's 2019 Fall Fundraiser! It was a wonderful evening celebrating the holiday season in Winnipeg's first Heritage Conservation District! A big thank you to the wonderful homeowners, who so generously opened their home for the event. We would also like to thank our fantastic sponsors, WOW Hospitality, True… 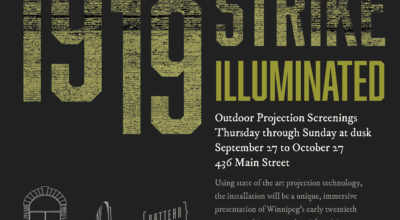 STRIKE 1919 Screenings have ENDED. Thanks to everyone who came out to participate!  THANK YOU to Pattern Interactive for their incredibly hard work on this project, 201 Portage for allowing us to use their lot, and the Government of Canada for their generous financial support.    To learn more about the project, and to watch…