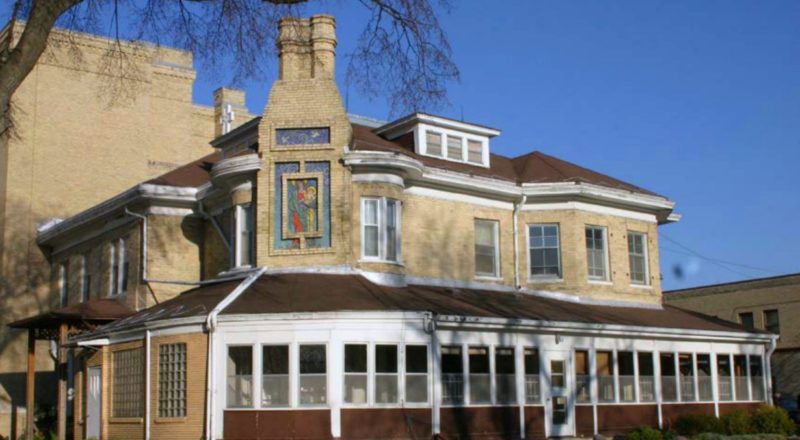 The Marymound Complex in Winnipeg’s West Kildonan neighbourhood has a 105-year legacy which dates back to 1911. The organization recently launched a capital raising campaign to extensively renovate the historic Leacock House, a 135-year-old heritage home on the organization’s property. The home will serve as the second phase of the Complex Needs and Mental Health Service Program, a program for girls in care whose past trauma puts them at an increased risk of being harmed. This critical program will provide a safe and secure environment for girls in Marymound’s care as well as seamless access to the therapeutic and educational programs Marymound already provides. 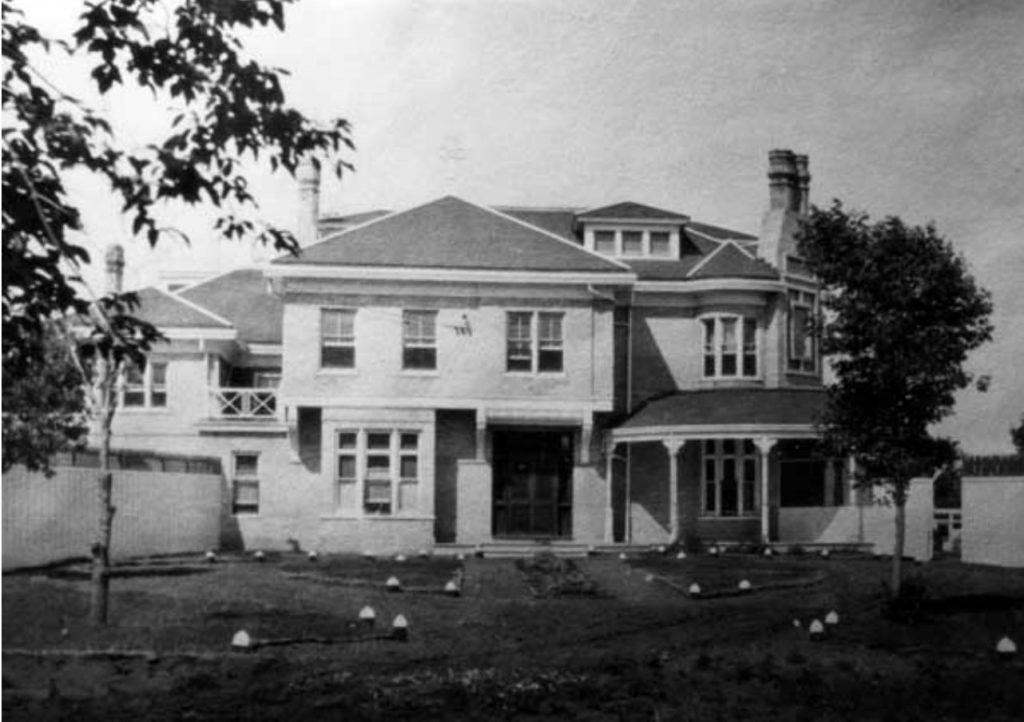 Built for Edward Phillip Leacock in 1882, the 22 room, two and a half storey home is one of Winnipeg’s oldest surviving examples of the Queen Anne Revival school of architecture. The style is known for its idiosyncratic features, bright colours, irregular roof lines and asymmetrical facades. Especially prevalent during the late nineteenth century, the style waned in popularity following the First World War. Located at 442 Scotia Street, the house was designed by architect Walter Chesterton. 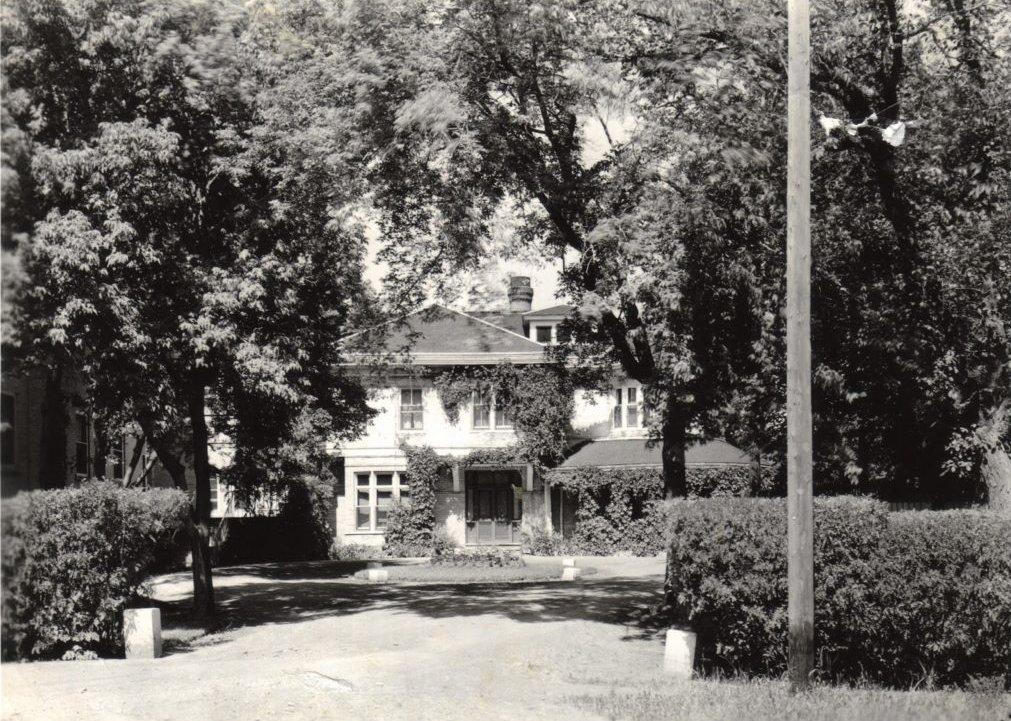 An undated image of the front facade of Leacock House.
Source: Marymound

Leacock House is a modest example of the school, but the canary yellow brickwork and wraparound veranda are both staples of the Queen Anne style. The house was a fixture in the early days of Winnipeg’s burgeoning social scene, and Leacock was renowned for throwing parties that attracted the city’s growing bourgeoisie. 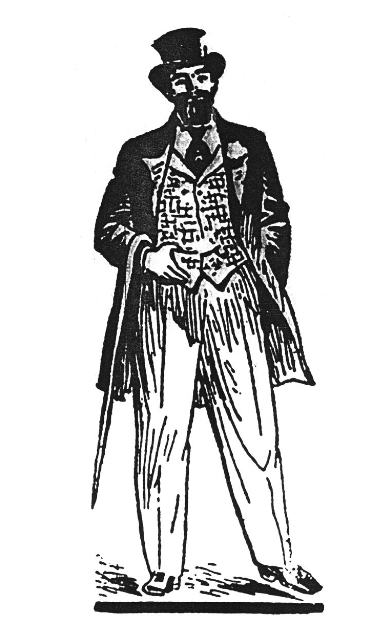 A caricature of E.P. Leacock.
Source: City of Winnipeg

Unfortunately for them, Leacock relied heavily on his charm, and little else, to get by. During his time in Canada he was involved in several lawsuits which presumably ate into his fortune. His financial lines fell on “untoward places” and he was rumoured to have borrowed money from acquaintances with no intention of ever paying them back. Leacock was forced to flee the province for England under “a cloud of financial suspicion” in 1894. Despite the unceremonious parting, Leacock had nothing but fond memories of his time in Manitoba. He would often reminisce about his adopted home under an oak tree he had brought with him from the house’s grounds. 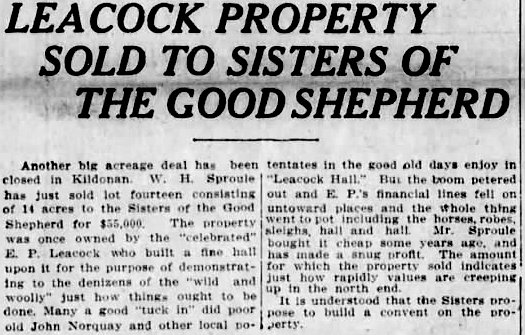 Leacock built his house to show “the ‘wild and wooly’ just how things ought to be done.”
Source: Winnipeg Tribune, August 4, 1911

The sisters of the Good Shepherd were called to Winnipeg in 1911 and formally took possession of the Leacock Estate in 1912. With help from the City and several charities, the sisters established a home for delinquent girls that was modeled as an alternative to prison. Extensive renovations were done to the second story of the house to accommodate the girls coming from Manitoba’s Juvenile Court system. From Leacock’s home grew the organization we know as Marymound today. 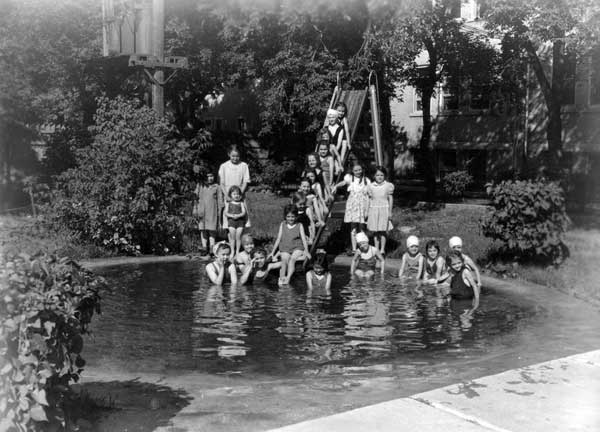 An undated photo showing girls play in a wading pool at the Leacock Estate.
Source: Marymound

The program at Marymound was designed to “treat and rehabilitate girls through instruction, employment, and reformation.” The girls were expected to attend school and study a curriculum that was similar to other private institutions in the city. Delinquent girls were considered most in need of reform, while orphaned girls in Marymound’s care were considered pre-delinquent and kept separate from their peers. 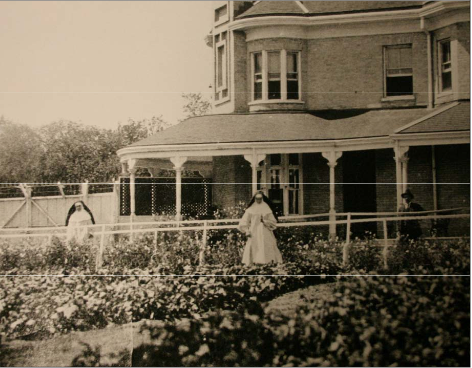 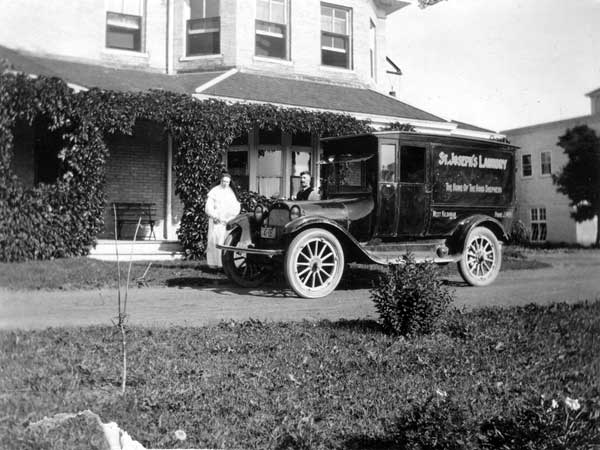 Although the reformatory was meant to house no more than 48 girls, that number could jump to almost 70 at any given time. A large frame addition was made to the home to alleviate overcrowding. A second structure, St. Agnes’s Priory School, was erected to the west of the house to accommodate a large number of orphaned girls being sent to Marymound. The structure also housed a powerhouse and laundry on the second floor. 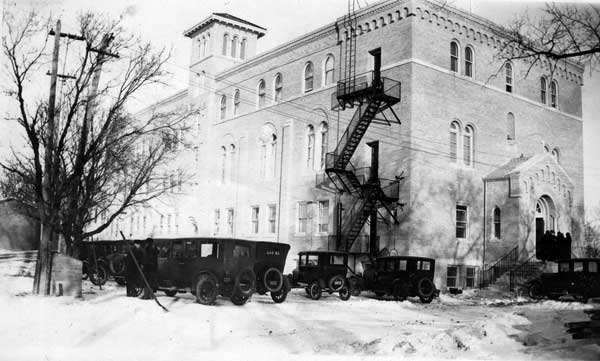 As the prevalence of foster homes grew in the city, the role of Marymound began to change. The priory was converted into a treatment center in the 1940’s and renamed the St. Agnes School. The Leacock House became the primary residence of the sisters and would serve as their home until their departure from Marymound in 2014. Although the sisters are no longer involved in day to day life at Marymound, the words of the order’s founder, Sister Euphrates, still ring true: One person is of more importance than the whole world. 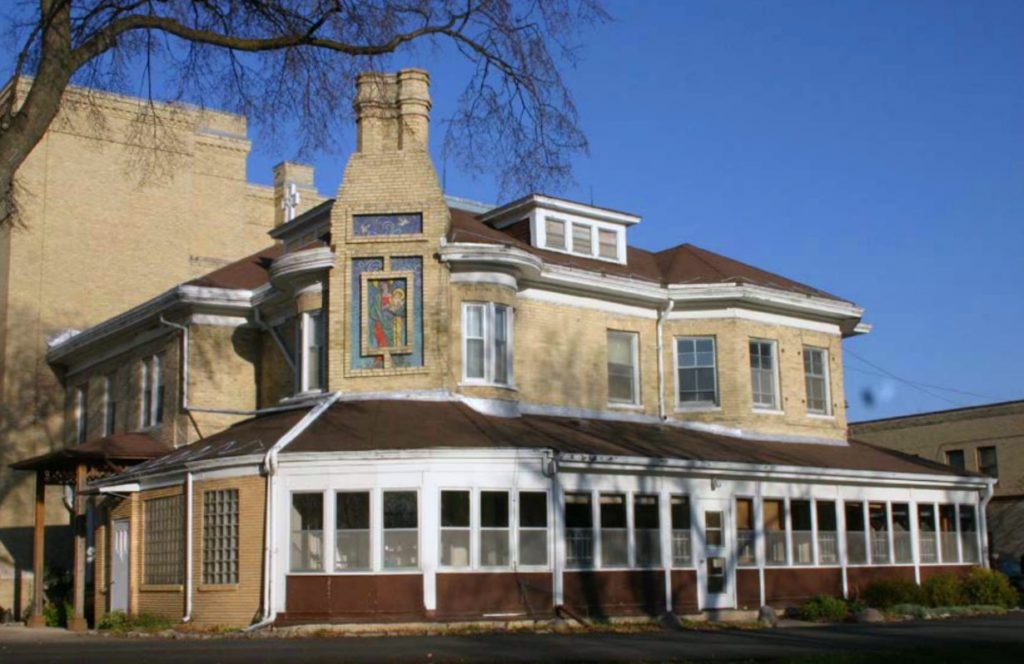 Leacock House in 2011.
Source: M. Peterson in the City of Winnipeg Report

Today Marymound provides services to 3,000 young people and their families each year. Many of the necessary programs and services provided rely on funds from foundations, corporate sponsors and individual donors. With your support, Marymound youth can realize their full potential through positive change that creates a stronger sense of self and a desire to have a brighter future. Heritage Winnipeg applauds Marymound for their dedication to a sensitive preservation of the historic Leacock House.